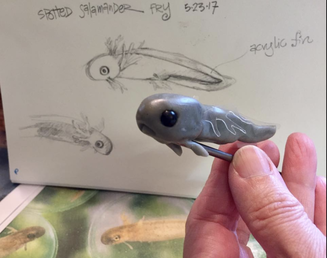 Who makes this stuff?
Did you ever ask yourself that question?

I make some of it.
And, yes it is one of the COOLEST types of projects that come my way, when a client needs some odd ball thing created out of nothing.